Today,  My son Eric and I both received our permits to try and hunt Michigan black bear. This will be Eric's first time and my fourth, I have been lucky enough to have taken two bears from the three previous hunts. Eric is not sure as of yet, if he will use a flintlock or a modern firearm. I on the other hand will again hunt in period clothing and use my fowler. 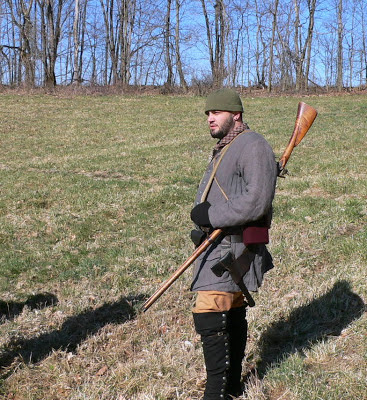 The first was taken with a 58 cal. English fowler. 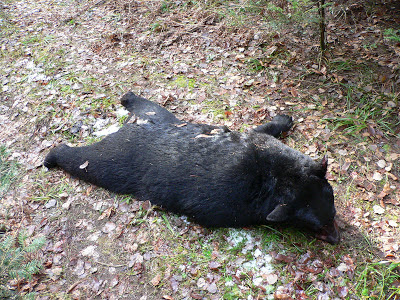 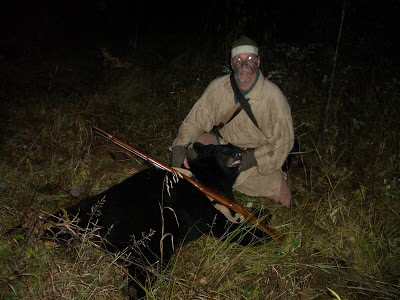 The second was taken with a 75 cal Brown Bess.
We will be hunting in Michigan's upper peninsula in Iron co. Our family's will be heading up the first week of October, our bow season for deer is also open, Eric will try his luck in  taking a deer also.
Posted by Darrel