Fort Frederick, School of the Ranger 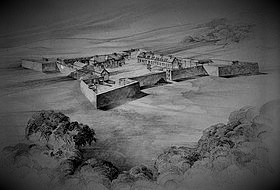 Fort Frederick was built in 1756-57 by the colony of Maryland, during the French & Indian war.    The fort's design, which  is a large square with four diamond-shaped bastions, was typical of 18th century fortifications..
The large stone fort was designed primarily as a place of refuge for area settlers. Between 1757 and 1758, small raids by Indians in nearby settlements caused settlers in the surrounding countryside to flee eastward. At the same time men of the 60th Regiment of Foot and local militia soldiers garrisoned the fort. Ranging parties were sent from the fort to patrol the area and to deter if not prevent Indian raids.
The fort was not designed to resist artillery, as it was correctly assumed that the French would not be able to transport artillery to the remote location from the west. The fort served its purpose in 1763 during Pontiac's rebellion, however, the fort was never directly attacked. 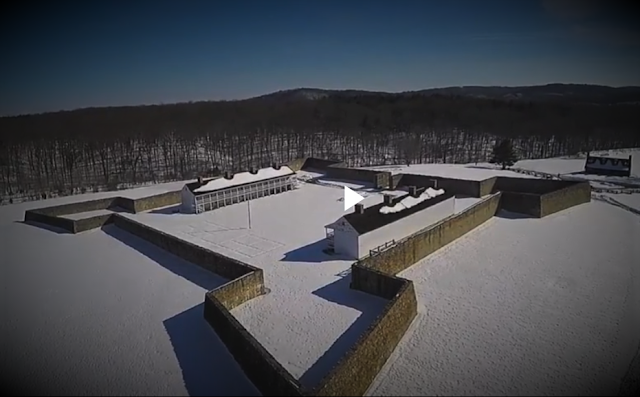 The fort is built of large native sandstone, quadrangle with bastions at each corner. Each face of the curtain wall is about 179 feet long, 17.5 feet high and 3 feet thick at the base. The bastions project diagonally about 100 feet, are 4.5 feet thick at the base, and were filled with earth to provide a platform. The main gate is located in the center of the south curtain wall.Two of the three barracks buildings have been restored. The west barrack is reconstructed to its 1758 appearance, while the east barrack contains displays regarding the history of the fort. The north barrack, known as the Governor's House, has not been reconstructed. 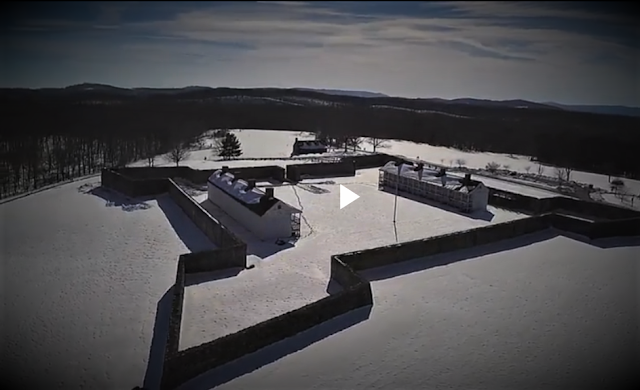 I will be heading to Fort Frederick to attend the School of the Ranger. We will be learning skills required to survive His Majesty’s Ranging Service. Participants will be assigned to barracks and mess groups at the fort, issued daily rations and be exempted from most fatigue duties as they are field trained in the ranging discipline. Participants should expect to spend the entire event in the elements and in primitive barracks conditions field testing and practicing aspects of Ranging with their 18th century equipment. The training will consist largely of increasingly complex patrol simulations in varied terrain and scenarios, regardless of weather conditions. 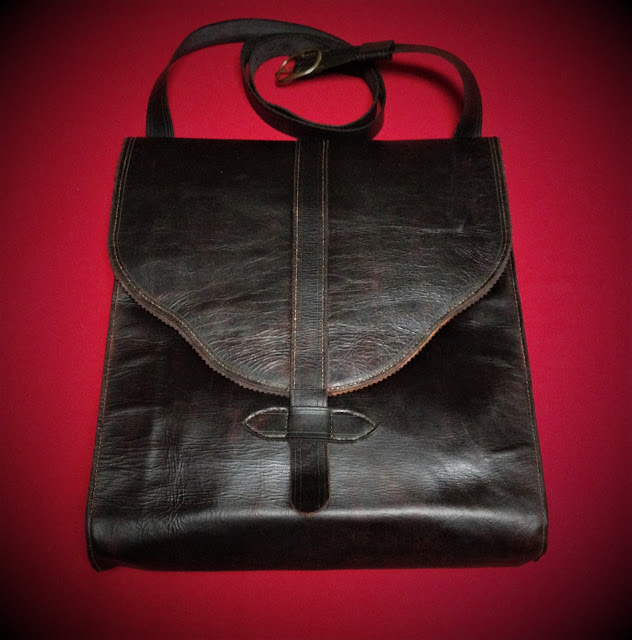 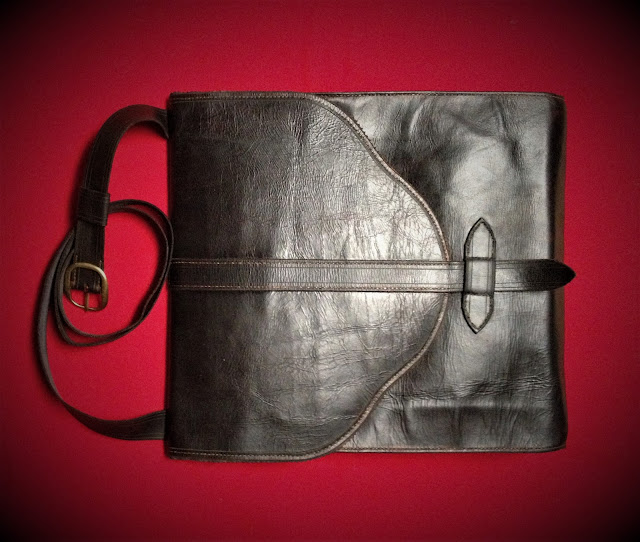 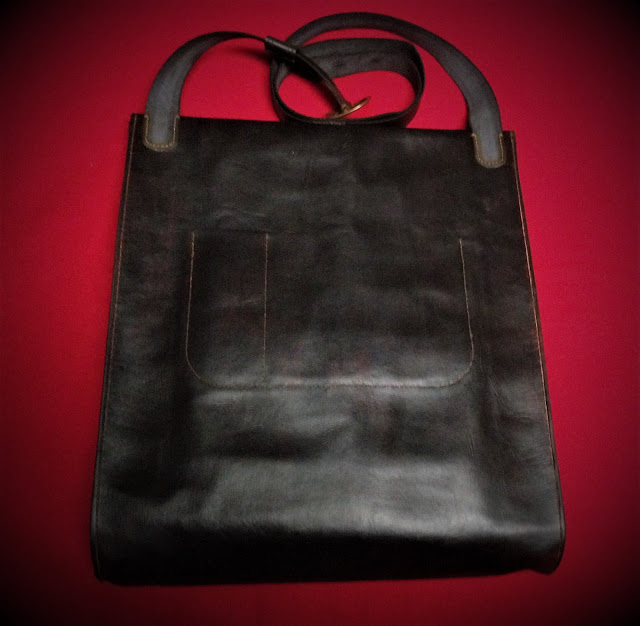 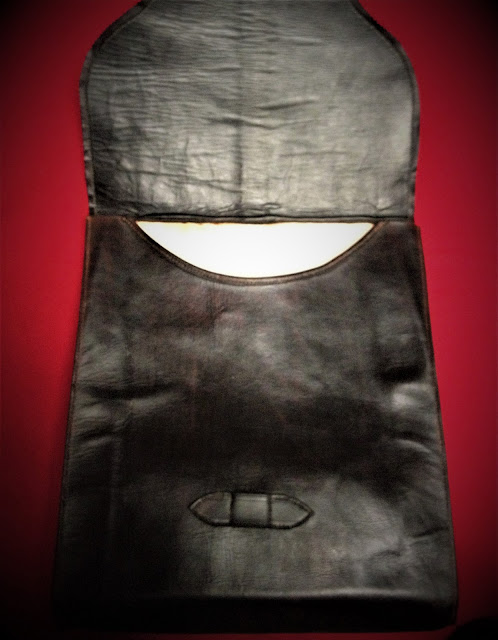