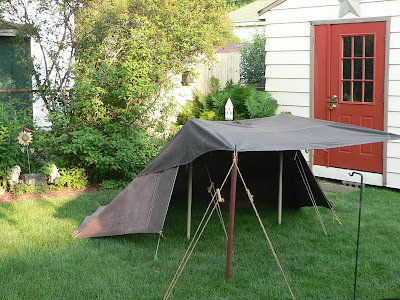 So tonight I was thinking on what I could do to improve on my little open face shelter that I came up with last month. When used last, we had some rain, lots of rain and although I was able to close the front in and stay dry I wasn't happy with it. So after thinking about it over the past weeks this is what I came up with. Using a 7x10 and a 7x7 oil cloth, four short poles some guide ropes and twelve stakes. I think this will work. 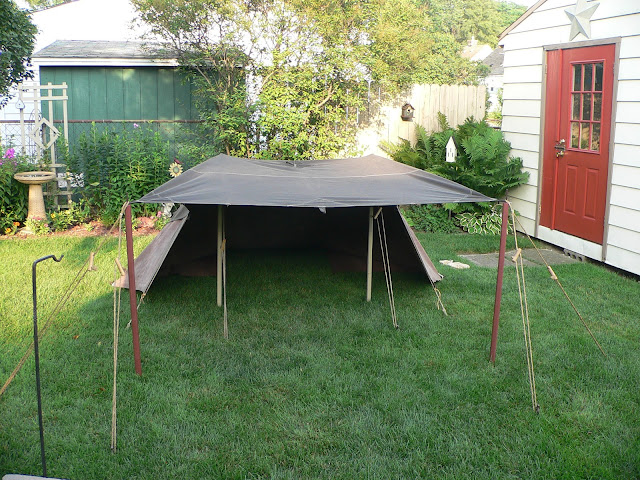 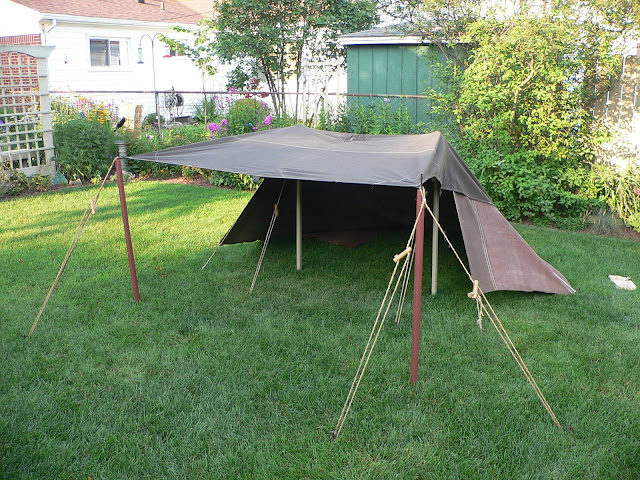 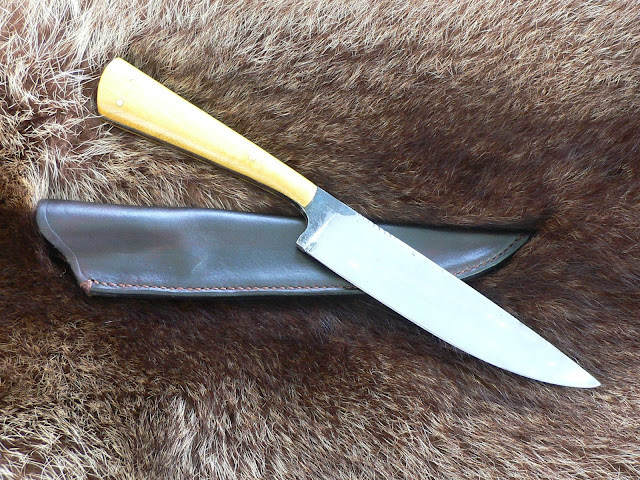 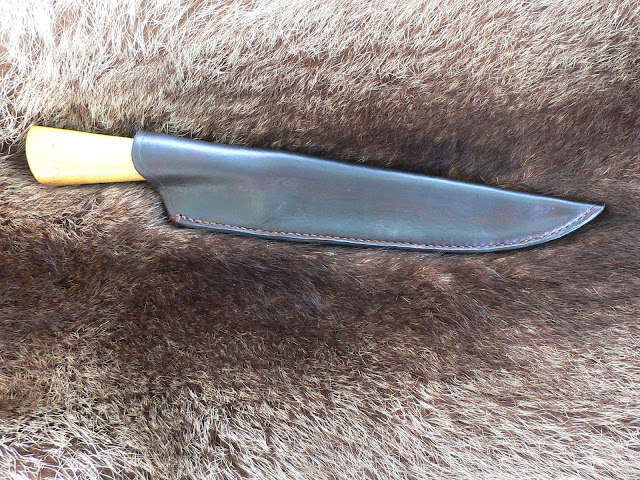 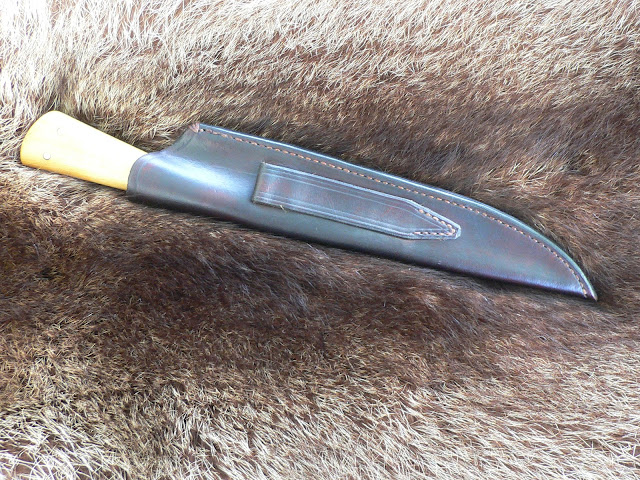 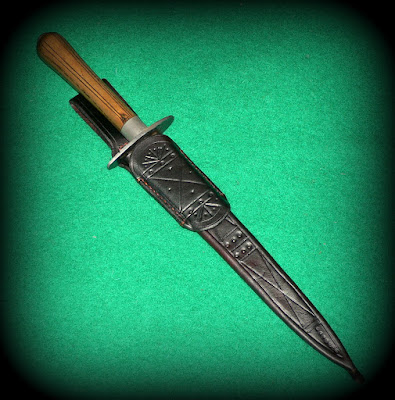 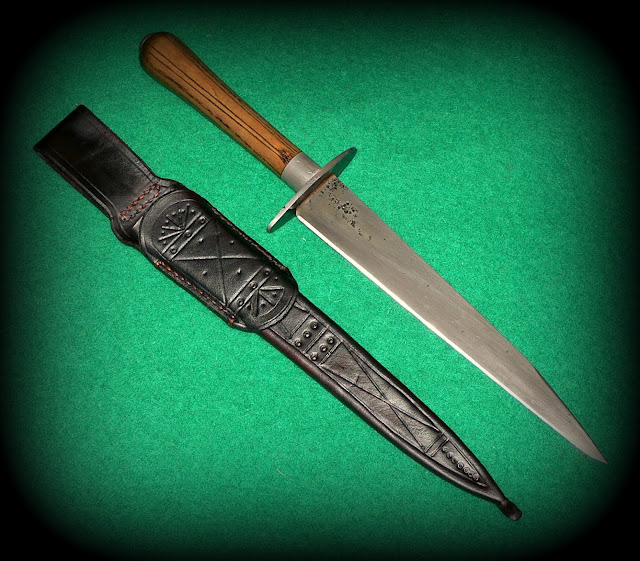 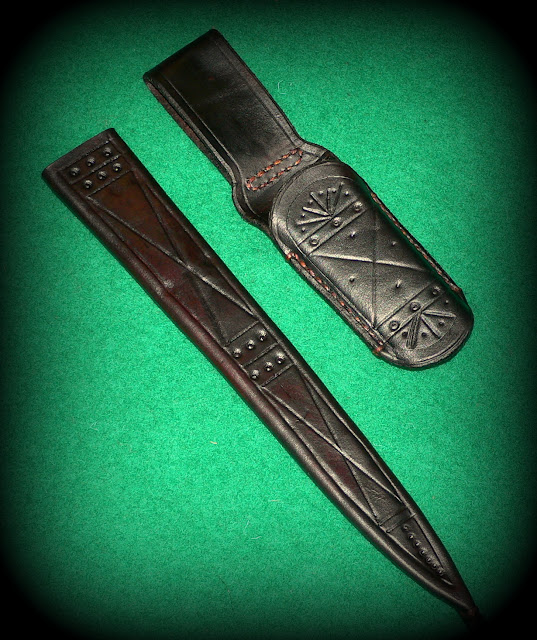 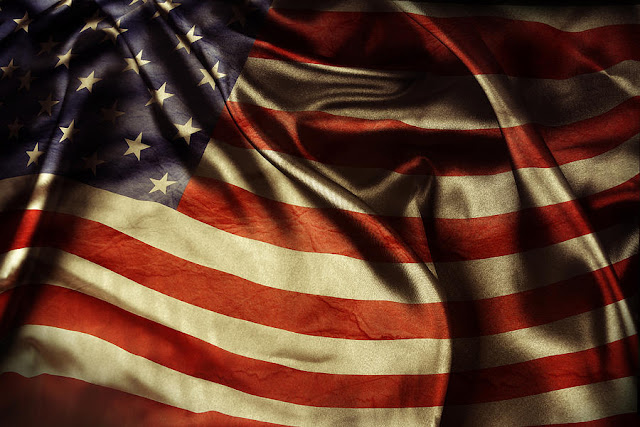 Everyone enjoy our day for Independence and be safe!
Posted by Darrel No comments: