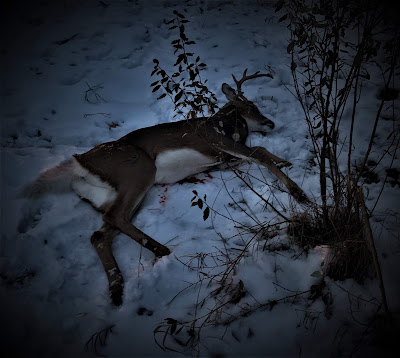 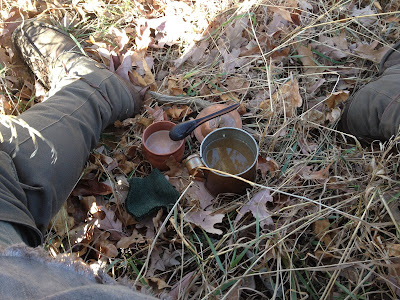 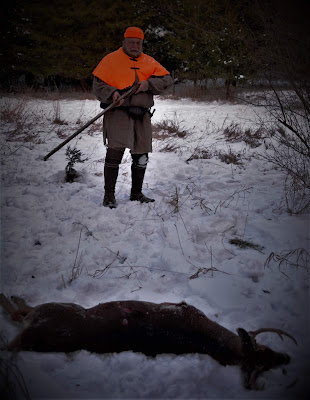 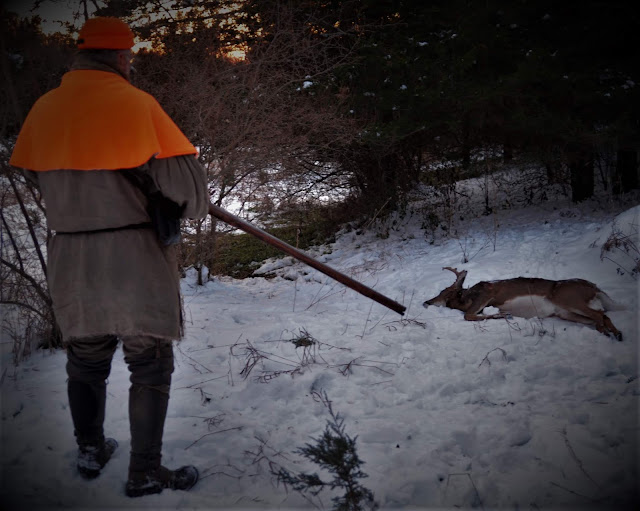 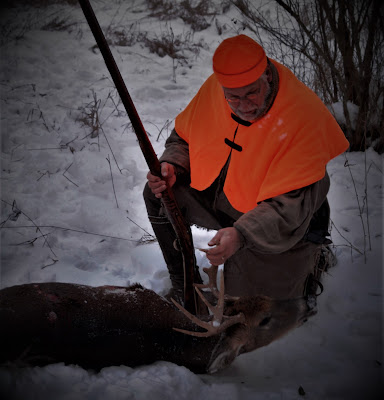 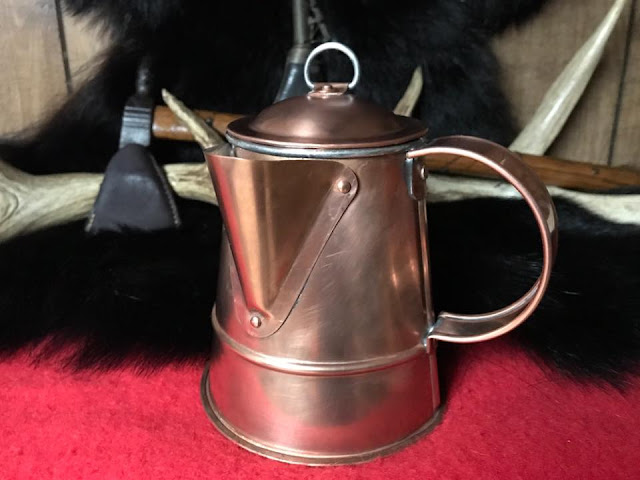 I got my new coffee pot today. It’s small, only holding 31/2 cups great for a cup of hot chocolate and enough water left to clean up the dishes. I like that the handle is off set so not to scald your hand when pouring hot water.
It was made by Ron Robinson of “Stump Bluff Trading Company” The quality of work is top notch and his prices are fair. Check him out at.
WWW.Stumpblufftradingpost.com
Posted by Darrel No comments: