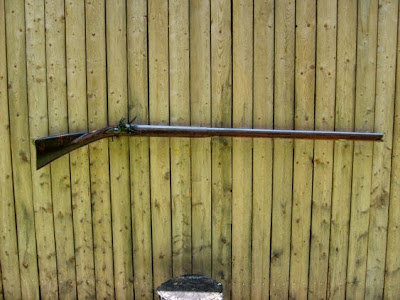 Here are a few photos of my fowler. It is a copy of a early British fowler built here in the colonies, made from part of other guns.
Barrel (Colerain) is Dutch, octagon to round,46" long, 75 cal. lock (Chambers) is early English import, trigger guard and side plate are from a early English fowler, and the butt plate is from a early musket. The fowler has some heft to it but, is well balanced and holds and shoots well. 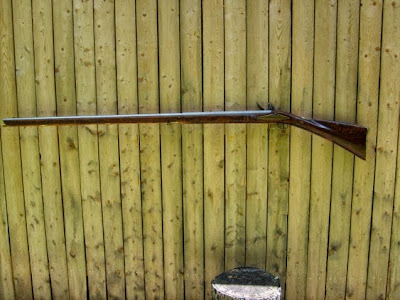 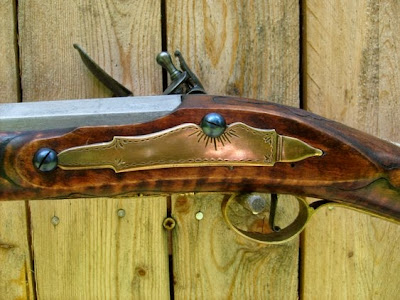 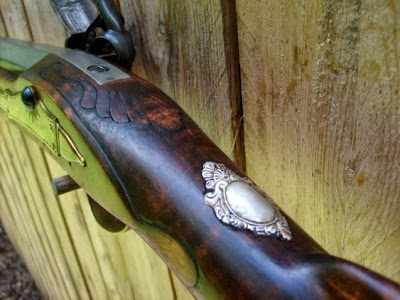 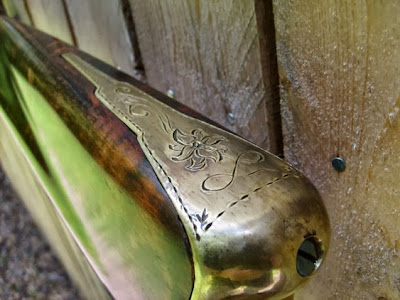 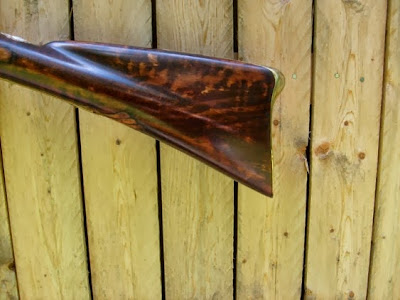 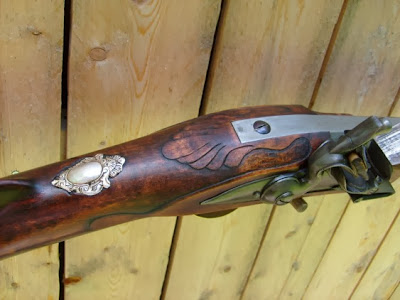 The fowler was built by Nate McKenzie. Nate has since past a way, may you rest in peace.
Thank you for your fine work!